How awesome was this to work on this vintage Fuchsware refrigerator, it took me back to the early days when appliances were built to last and manufacturers still had pride in their products. 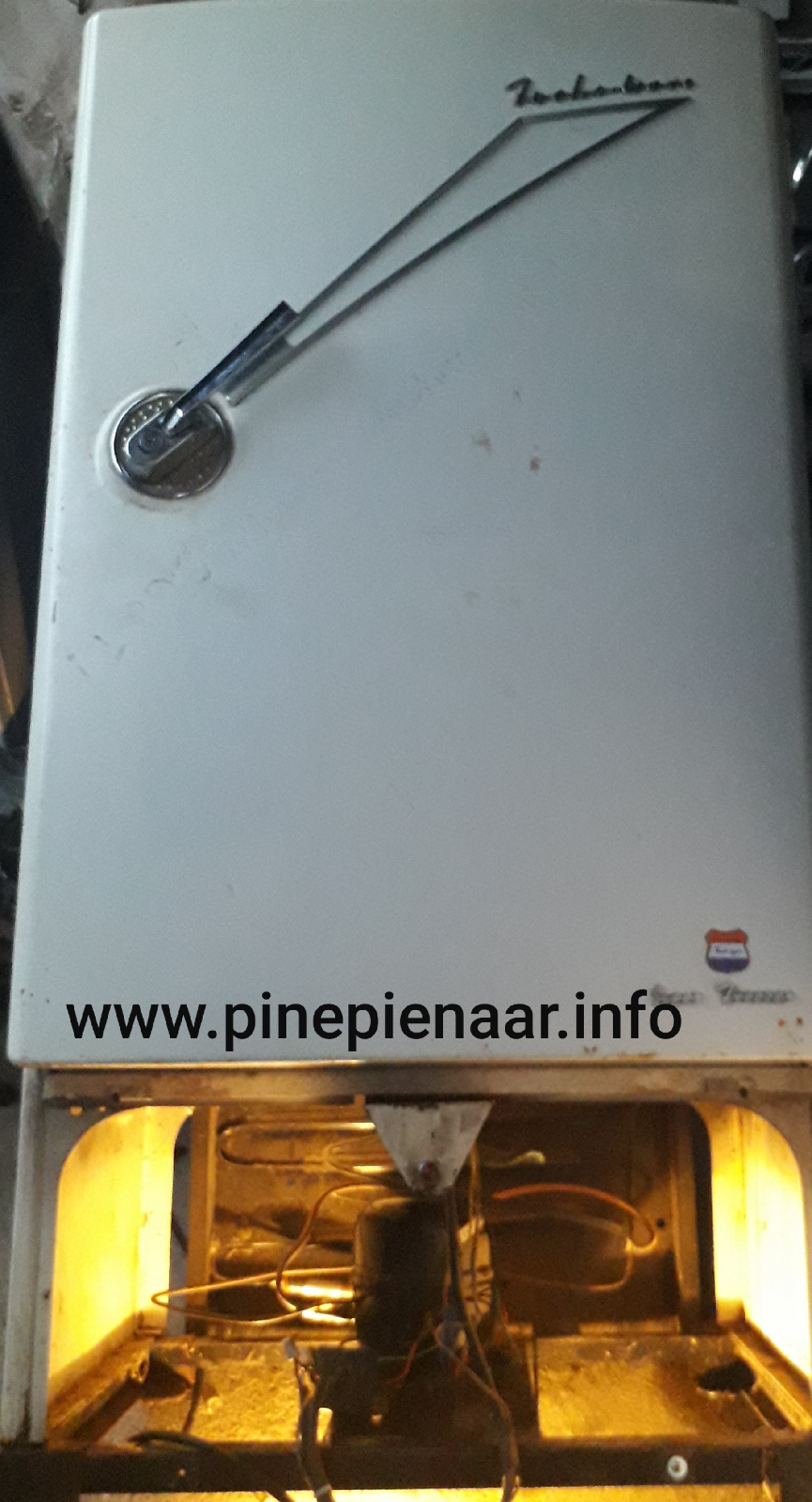 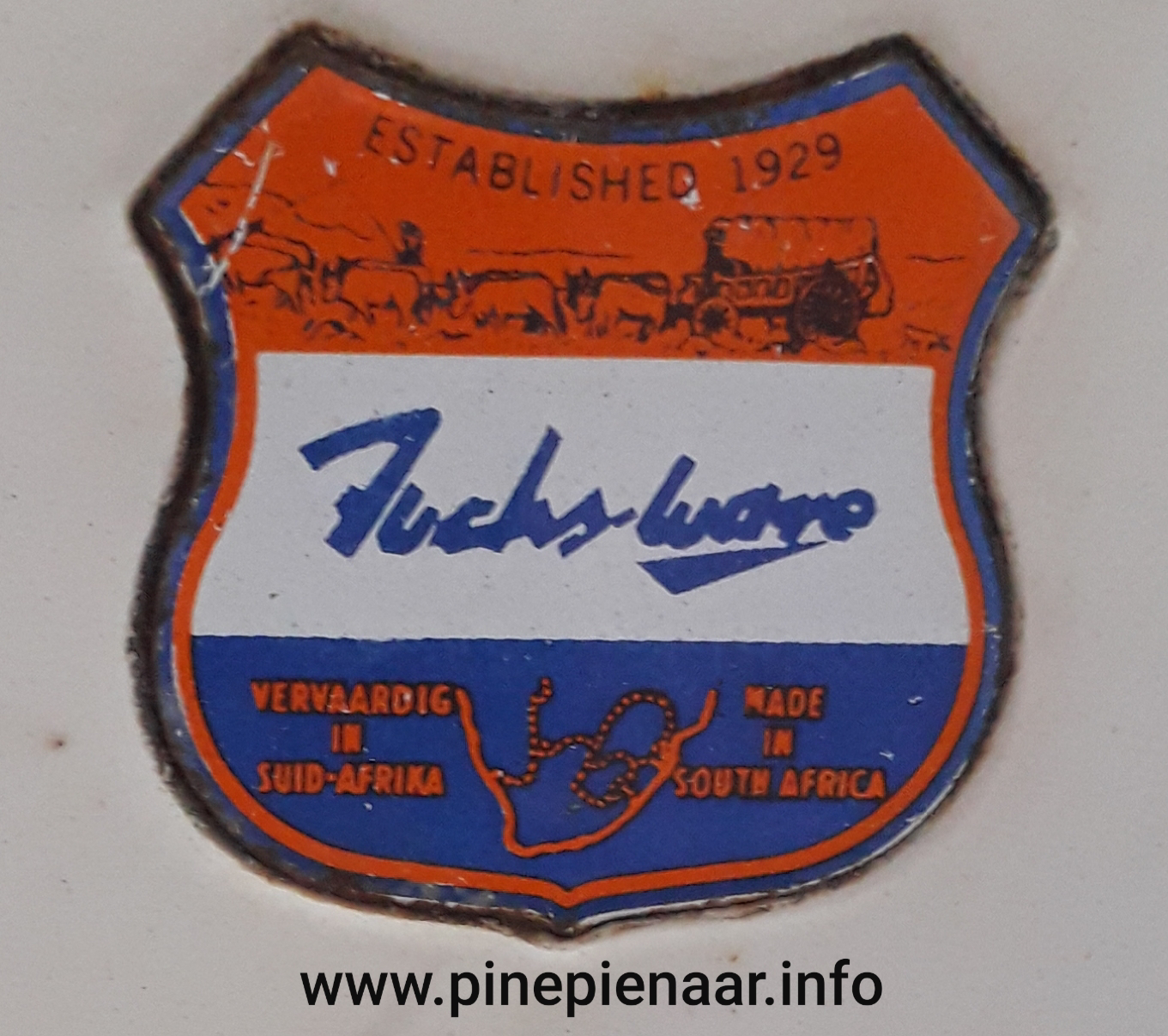 Carl Julius Fuchs was born in 1904 and at the age of 14 he started his career as Plumber artisan. During the recession he was trained employed by Hoffman brothers in Johannesburg
CJ Fuchs first workshop was in 149 Marshall street in Johannesburg. The workshop was an old stable that has been converted into a shed. The business was called CJ Fuchs-Reistered Plumber  & Sheet Metal Specialist.
They mainly focus on spray painting and plate-marking. During World war 2 the also manufactured components for the military.
In 1948 Fuchs ventured in domestic appliances production under the License of Westing House Electric International an American company.
The business was then relocated to Alrode road in Alberton. The new line of Appliances that was produced in this factory was called "Fuchsware" Appliances.
They produced Fuchware appliances like Electric Stove's,
Electric Refrigerators,
Geysers
Circuit breakers
Enamelworks
and
Stainless steel ware
Later on they produced electronic systems and colour television's.
In 1972 Carl Fuchs passed away and the company was sold to

Barlow Rand 1976 and that's where the story ends.

Years later I now had the opportunity (thanks Ilze) to work where the old masters work.

If you need more drop me a email.